Rye Whiskey has deep roots in the story of American Whiskey.  When the colonists pushed out British Rum they didn’t give up drinking,  they just started making whiskey – Rye Whiskey.  Even George Washington had his own still at Mount Vernon, and made a Rye Whiskey for sale.  It was an unaged, unfiltered white lightning, but he double distilled it and sent it off to market. 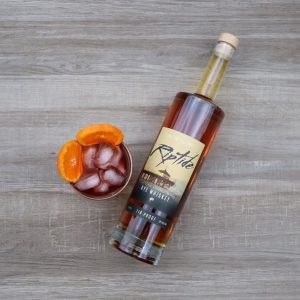 Early in his presidency, Washington imposed a tax on all whiskey made in the US.   The Rye Whiskey makers of western Pennsylvania objected to the tax and started the Whiskey Rebellion.   President Washington himself saddled up and led a Federal Militia into Pennsylvania to put down the insurrection.   Facing the Father of the Country backed by 12000 troops, the rebel farmers and distillers quietly dispersed. Not a shot was fired, and the rebellion came to an end.  The authority of the new national government was upheld, and Rye Whiskey – duly taxed – again flowed freely into pubs throughout country.

Rye Whiskey remained popular until prohibition wiped out American Distilling.  Americans got used to the milder, simpler, lighter Canadian whiskey smuggled in during Prohibition.  After Repeal,  Rye Whiskey never reestablished itself.   Until now.  As the community has re-embraced bourbon and rich American Whiskeys over the past few years they have rediscovered Rye.  Rye is the fastest growing premium spirit in the world today.   Its complex flavors are easy to drink straight and add tremendous depth to cocktails.

Riptide is CALI Distillery’s idea of a perfect small batch Rye Whiskey.   It is 93% rye with just enough malted barley to drive the fermentation process.  We are so enamored of this mash bill, that we do our best to bottle it as purely as it comes out of the single barrel.   Cask Strength, this 118 proof spirit has a beautiful amber color and an earthy overtone.  The rich butterscotch notes of oak complement the underlying spice of the Rye to make an incredibly smooth Rye Whiskey.

Even the empty glass smells fabulous. 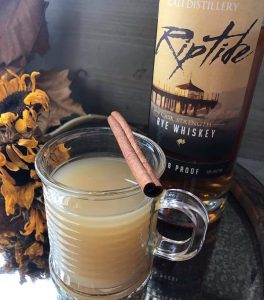 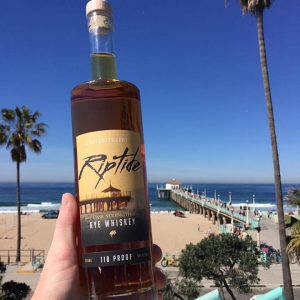 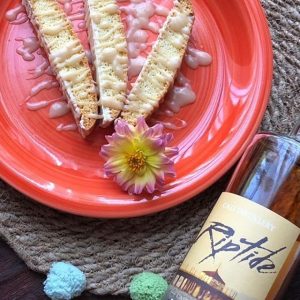 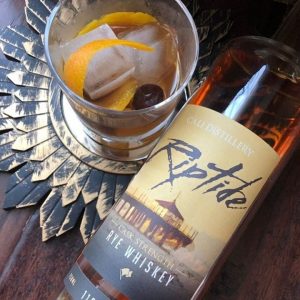 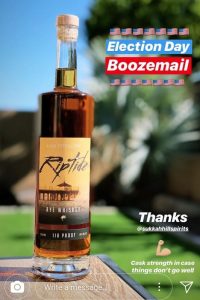 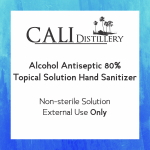 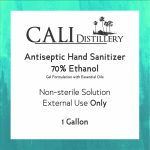